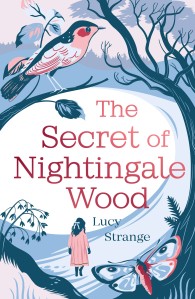 The Secret of Nightingale Wood is Lucy Strange’s debut, and what a lovely story it is too. Henrietta (known as Henry) has moved with her family: Papa, Mama and baby Piglet (a nickname I adore!) to Hope House, a prophetic name if ever there were one. They have moved to try to recover from the terrible event nearly a year ago in which Henry’s older brother Robert died. Mama has disintegrated in her grief, unable to look after anyone, not even herself. Papa has gone abroad to work and is unreachable. Nanny Jane, the live-in nursemaid, has become Piglet and Henry’s carer.

But in Nightingale Wood, at the bottom of the garden of Hope House, lives a strange woman. Is she a witch? Is she even real? Henry doesn’t know, but she finds herself, in her grief and loneliness, pulled towards the mysterious stranger. Because at home, much scarier things are happening than witches. Mama is being treated by a Dr Hardy, who is big and menacing and locks Mama in her room under permanent sedation. Henry misses her mother terribly, but Dr Hardy has more plans: to remove Mama to a ‘hospital’ where early advances in electric shock therapy and ice-cold baths are being used daily (this is 1919). When it appears Piglet too is in danger of removal from her family, Henry feels utterly powerless. How can she keep her fractured family together and heal their wounds?

In many ways this is a really quite terrifying book. True, there is no actual horror here, no ghosts, no violence. But the threat of violence and separation hangs over Henry’s life like a gigantic spider – and the figure of Dr Hardy is truly monstrous. It’s a good thing that in Henry we have a strong, determined, hopeful and positive character, someone who never loses sight of what is good and right, and who knows, instinctively, that the way to heal someone lost in grief is through love, not pain.

Henry cares for everyone around her: for her absent Papa, her poor Mama, for Nanny Jane (even though Nanny is weak in the face of danger, Henry can understand why), for her baby sister Piglet – and for the woman in the woods, equally ‘lost’ but in a different way. Giving her strength is the occasional vision of her brother Robert, someone she didn’t always get on with in life but who returns in spirit form to remind her of what’s important.

The tension cranks right up until the reader is convinced Henry is about to lose absolutely everything, which is testament to the quality of the writing. But Henry is our hero, and she cannot fail. And besides, the reader would be very angry with the author if after all her steadfast belief, Henry were to be defeated 😉

A thoroughly enjoyable book with great characters and a strong heart. And a beautiful cover too, thanks to those clever designers at Chicken House. Aimed at readers of 9 upwards, this is a compelling and immersive read.

You can win a copy of The Secret of Nightingale Wood over on Girls Heart Books at the moment – competition closes this Thursday 20th!

One thought on “The Secret of Nightingale Wood – review” 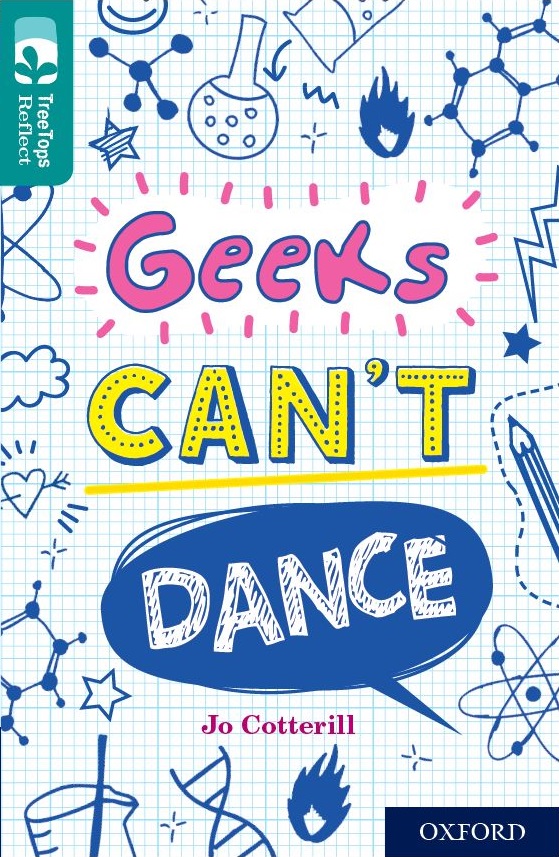